Sadhus have been around for at least 2000 years. They were called "the silent ones" or the "the long-haired ones" in ancient Vedic verses. In ancient times sadhuism was regarded as the highest form of religious life and the power of sadhu penance was such, it was said, that the gods unsuccessfully set down cosmic beauties to try to seduce them and generals laid down their arms rather than wage war against a city protects by a sadhu.

The Sadhu culture is rich and a novelty sock that has a sadhu in it is a gem, something someone should have to flaunt and be proud of. 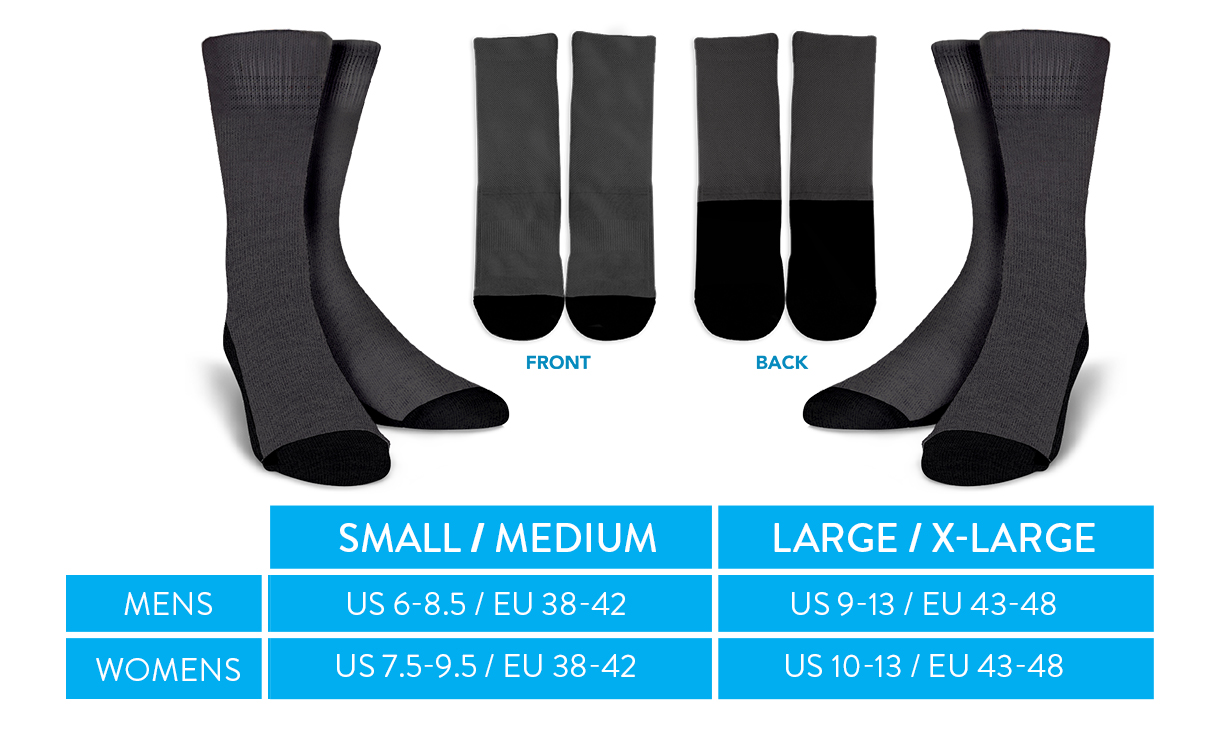